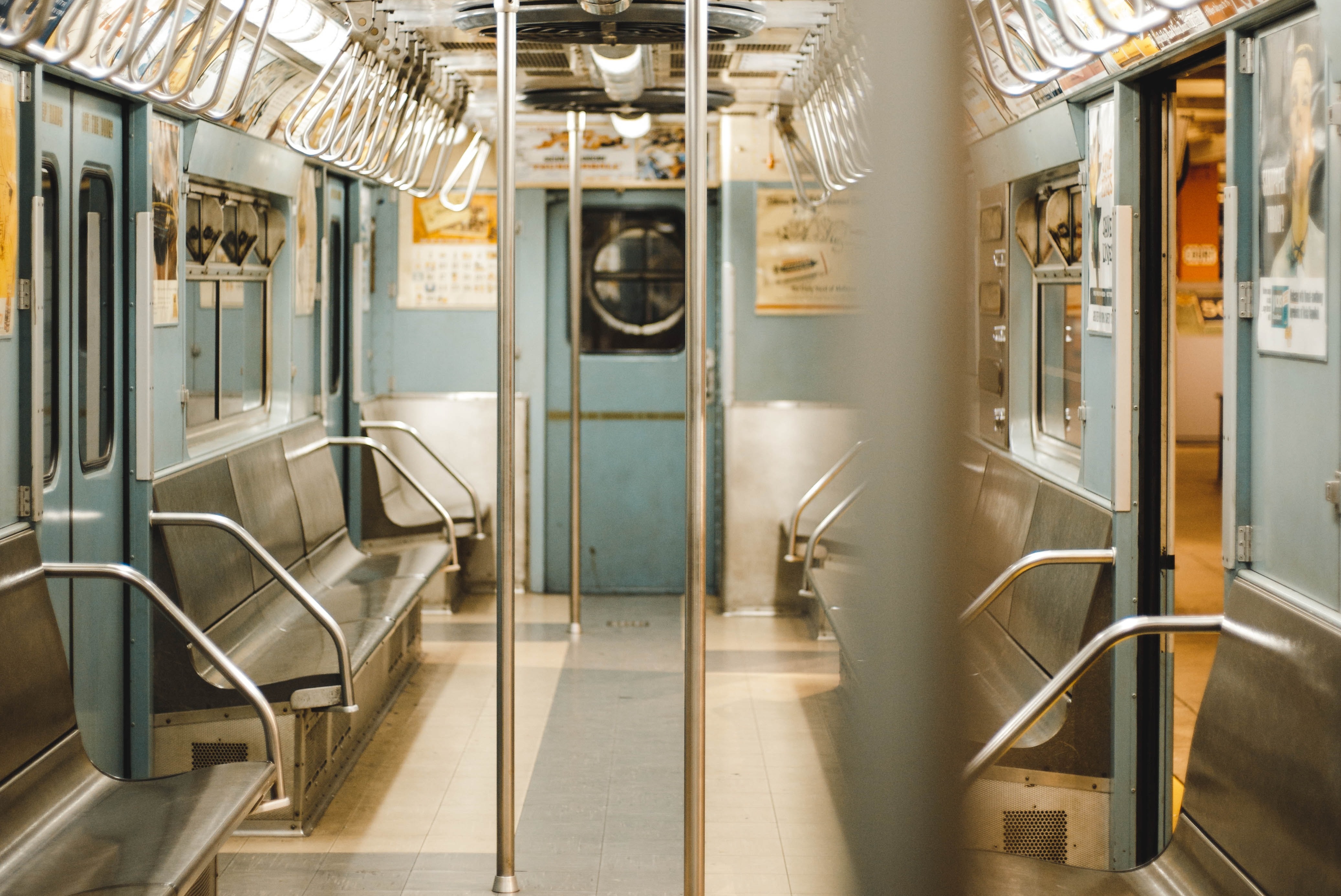 How Remote Work is Affecting Transportation

Traffic levels on roads and highways across Canada saw a rapid decline in the early days of the pandemic as many businesses shut and workers moved remote. But as the country has moved through various waves and phases of public health restrictions, traffic patterns have also shifted.

Prior to the pandemic, 13 percent of Canadian workers commuted using public transit. By June of 2020, that number fell to just 3 percent. In contrast, 7 percent were either cycling or walking to work.

Overall, commuting dropped tremendously with the shift of many to remote work, but those who have continued to commute have changed their patterns as well.

In Vancouver, ridership on transit decreased 60 percent once people started returning to work, according to TransLink Vancouver. Intense fear of contracting the Covid-19 virus while in enclosed places was the number one reason workers switched from public transit to commuting by car. In the latter part of 2020, Statistics Canada actually found more people had changed from car to bike or foot as their mode of transportation to and from work. Private vehicles are still the most common mode of transport, but this has also decreased from 75 to 67 percent as more workers became remote. During the first half of 2020 alone, the number of remote workers rose from 4 percent to 22 percent.

While there may be a general shift for many industries to adopt a remote work mentality, not all jobs will continue to offer this flexibility. For workers returning to the workforce post-pandemic, 94 percent said they were fearful of using public transportation. This means traffic and road congestion will depend on several factors, mainly how many employees return to work and what alternate options are available. In 2020, one-fifth of workers switched from public transit to walking or biking to work, while the remainder began to commute by car.

It’s worth pointing out that ridership on public transit in some cities had increased from 2010 to 2020 due to government investment and funding initiatives as part of the Transportation 2030 Strategic Plan. Sadly, these initiatives may not be enough to incent workers as they move forward in a post-pandemic society. Still, the actual outcome remains to be seen.

BACK TO DIMENSIONS HOMEPAGE